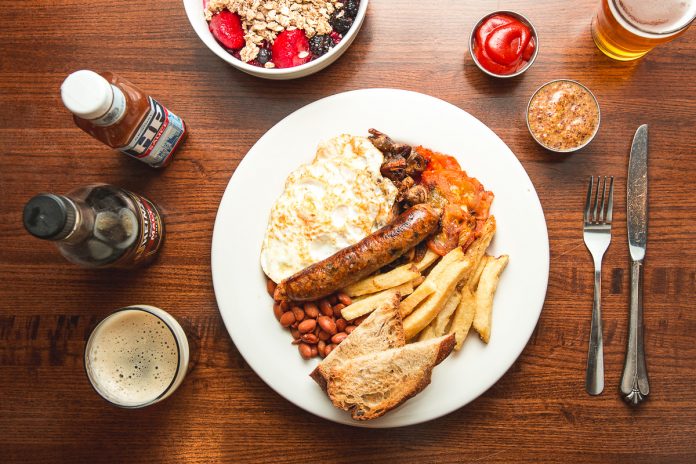 It’s time to get to eating (and drinking) with this handful of August food events.

You’ve made it this far into summer and have fearfully taken on all of the joyous temperatures that comes packaged along with it. Now it’s time to get to eating (and drinking) with this handful of August food events.

With that being said, you deserve to cool off and treat yourself to some of the fun events happening around the city this month.

Whether it’s the an immense margarita festival that’ll take you on a whirlwind adventure of flavors, or a staycation deal that’ll both keep you cool and your stomach full with a $20 breakfast credit, you’ll find something fun (and definitely tasty) to do in the following list.

Under the title of each event listed below, we’ve created a banner. If you click on it, the event times and location will appear as well as the option to add it to your Google calendar (so you don’t have to).

Get early notifications about upcoming events

Sign up for our ‘Special Offers & Events’ Newsletter and you’ll keep up-to-date with events as they are announced. We also have Tuesday giveaways sent out in the newsletter… so don’t miss out. Upon completion of your reservation, you’ll receive a $20 breakfast credit to be used at Cup Cafe during your stay at the historic downtown hotel. Read more…

The dinner will feature a lineup from Mezcal Carreño  and three tasty dishes that are inspired by the flavors of Oaxaca. Plus, upon arrival, you’ll be greeted with a Welcome Cocktail.

Drink up at the 14th Annual World Margarita Championship If you haven’t had the chance to catch one of the previous World Margarita Championships, you may want to consider setting aside some time for this year’s event for an evening full of spirited cocktails, tastings of world class Margaritas and tequilas, and cuisine of the southwest.

Tickets are $60 per person. Read more… Roll on down to Dillinger Brewing Company as they host a Beer and Cupcake Pairing party with Tucson Roller Derby from 4 – 7 p.m. on Saturday, August 3.

Each flight of beer consists of four brews and four mini cupcakes made by several of the local skaters — some of which are Harry Potter-themed.

Each flight of beer with cupcakes is $15 each. Read more…

Ten55 Brewing Company celebrates one year at its downtown location It’s been one year since moving to the downtown location, and Ten55 Brewing Company is throwing a weekend bash from Friday, August 9 – Sunday, August 11.

The party is perfect for those who’d rather not commit to one specific time because there’s something special going on each night during the anniversary celebration.

Depending on the day, they’ll be releasing “collabrewation” beers and bringing certain favorites back on tap. Read more… The culinary team at the resort is treating everyone in the class to one-on-one instructions, live demonstrations, and a High Tea Luncheon. Shelli Soto is taking on the group of eager, cake decorating enthusiasts and passing on her knowledge and techniques.

Seats are $149 per person and are limited to just 24 spots. Read more… This is a perfect meal to grab if you’re planning on checking out the Lance Burton: Master Magician and Friends show at Casino Del Sol’s Conference Center.

Seats to the dinner are $75 per person, and that does not get you into the magic show afterwards. Read more… In addition, a Cooking Demo & Multi-Course Dinner will take place at The Carriage House on Friday, June 28 from 6 – 9 p.m. Seats are $70 per person and you’ll get a copy of all of the recipes and a multi-course dinner with drinks. See more… 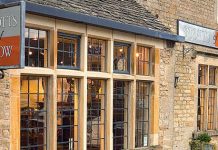 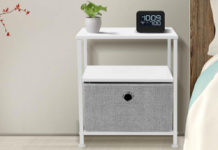 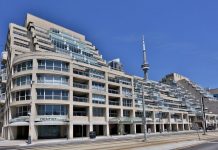