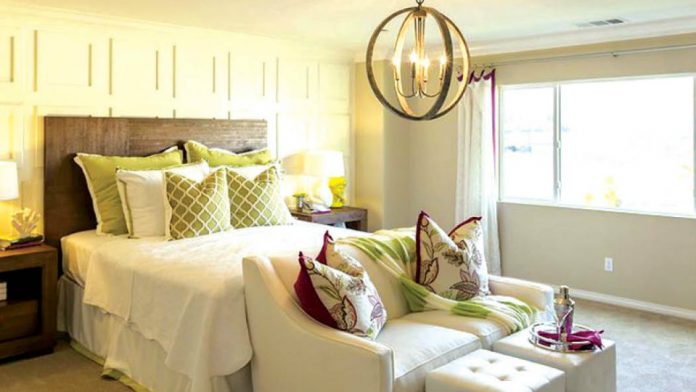 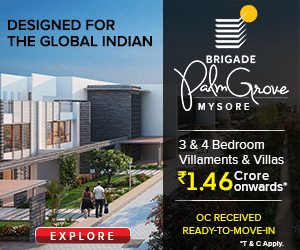 The Chinese awareness of the earth’s magnetic field dates back to the Shang dynasty (1650-1027 BC). However, it was not until 500 BC during the Zhou dynasty that this information was used as an orientation aid. At that time, orientation instruments were created in such shapes as needles, spoons, and disks; these were used to establish magnetic and geographic constants. These eventually lead to the analysis of eight directions, five elements, and four seasons, Chinese astrology charts which were later engraved on the base of the Chinese compass which had over 24 rings or layers. These are used by the Feng Shui Masters to analyse the space.

In Chinese Metaphysics, the  interaction of the five elements represents the movement of the energy — Chi in the universe. Each element has its own energy and thus its interaction with its immediate surroundings is checked for. For example, in a home, one would look for orientations and positions of furniture, plants, water, lights, fire and metal objects too.

Feng Shui predominantly deals with technique of balancing and seeking harmony in a space. Hence it could be called as a science of restoring imbalance of energies. Everything has to be balanced and this was based on the Chinese belief that two opposing forces exist within every living thing, which lead to the evolution of the Yin and the Yang. A very interesting point with regard to space analysis is that Yin and Yang is in nature, in building sites, in building and also in individual rooms.

Balancing the Feng Shui in the rooms requires certain adjustments and to change the Yin room to Yang we could change the colour to a lighter shade, increasing the temp, using the room more often. Similarly to balance a Yang room, we could draw curtains to allow sunlight, lower the room temp or calm it with water bodies like fountains etc.

The key to creating a healthy balance in your home is the infusion of both positive and mellow energy. The right amount of both can instantly boost your productivity and improve your mood and energy levels. It’s important to also cleanse your space of negativity, clutter and anything that reflects an uninspired lifestyle.

There are many methods, which a Feng Shui master would consider depending upon the situation and requirement but the fundamental premise is  to establish the right “balance.” Hence moderation of decor, Feng Shui symbolism and lighting can all give a cumulative positive benefit to the occupants.