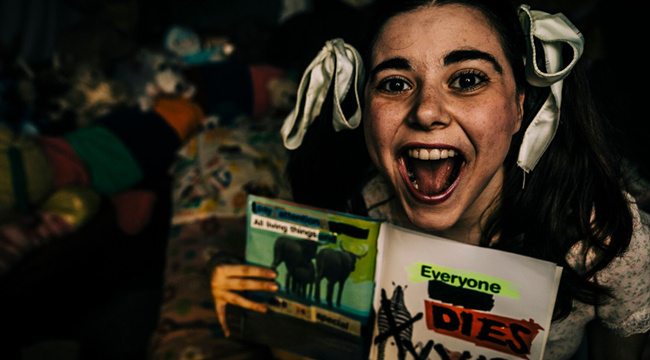 Modern Halloween celebrations have some core staples — costumes, trick-or-treating, jack-o-lanterns, and summoning our dark lord to do our bidding. Those all date back a relatively long time. But haunted houses, which we tend to consider similarly longstanding staples, don’t. When ancient Celts were carving up turnips for All Hallow’s Eve, they weren’t finishing up the night with a few pints of ale and a trip to the local community center to get scared by some acned teens dressed as ghouls. The first haunted attraction didn’t show up until 1915, and the style of attraction that most of us grew up with arrived much more recently than that.

This relative modernity is one reason these haunts are so fascinating. They are part of an industry that’s still undergoing constant change. To learn more about the scare industry, we reached out to Scott Simmons, the Creative Director of Pittsburgh’s ScareHouse — which lands in the top ten of most haunted house roundups. Located in a 100-year-old-Elks Lodge, ScareHouse now presents four unique attractions, including an ultra-immersive experience called The Basement. The Basement is 18 and over and you have to sign a waiver to enter; it’s also insanely popular.

Simmons has been running ScareHouse since it’s inception in 1999, when things operated on a much smaller scale. If anyone knows the fright biz, it’s this man. We spoke with him about trends in the industry, the process of developing a new program each year, the rise of extreme haunts, and about whether or not the business of scaring people is actually filled with sadists.