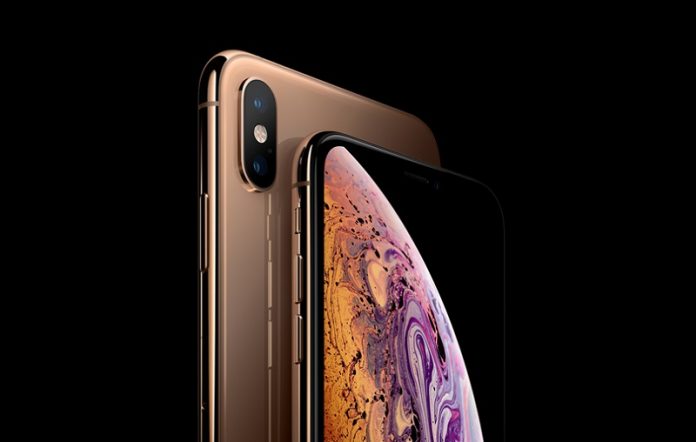 Verizon significantly increased the amount of money it spends on TV advertising during the month of September, according to TV ad measurement firm iSpot.tv, largely due to its messaging around the launch of Apple’s newest iPhones.

Verizon spent a total of $26 million on an ad dubbed “Bonfire” that focused on its service plans for Apple’s new iPhone XS and XS Max.

The Wireless industry is an ever-changing world where big ideas come along daily. Our subscribers rely on FierceWireless as their must-read source for the latest news, analysis and data on this increasingly competitive marketplace. Sign up today to get wireless news and updates delivered to your inbox and read on the go.

Indeed, Verizon outspent its competitors by a wide margin during the month of September, according to iSpot.tv, which tracks attention and conversion analytics from more than 8 million smart TVs. The results below are from Sept. 1-30.

The Verizon ad with the most spend (est. $26.2 million): “Bonfire,” featuring Thomas Middleditch

iSpot’s data do not include copromotions or local market data. Click here for more information on iSpot.tv’s methodology.

iSpot.tv tags over 40 different dimensions of metadata, including brand, agency, actors, products, songs, moods, URLs and other pertinent data to create its results.