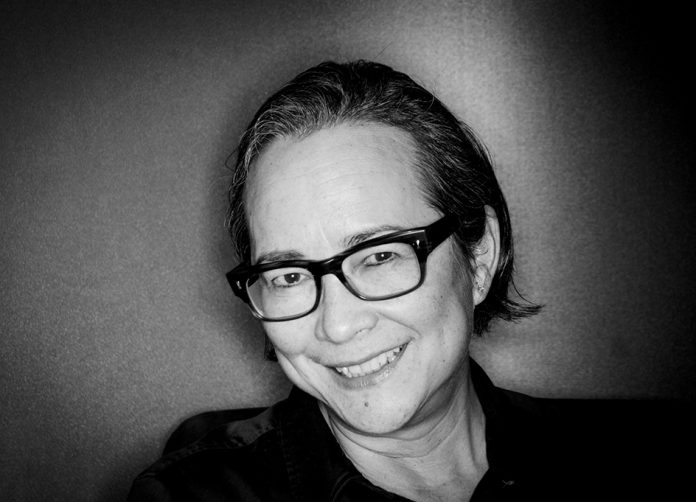 With decades of industry experience, Hung began her career working as a photographer and in film laboratories where she trained as a chemical analyst and eventually became a senior quality controller. Later, she was brought on to help design and build the Filmworkers Club Sanitary Labs in Chicago and Dallas.

When Filmworkers acquired Astro Lab, she led a complete overhaul, which brought the new Filmworkers/Astro Lab back to its former status processing film for Hollywood features, including, to name a few, Barbershop, Batman Begins, The Dark Knight, Wanted, and The Break Up.

In 2015, she became the Managing Director for Filmworkers in Chicago, Dallas and Nashville, as well as Vitamin Pictures Chicago. In her many years of experience, she has worked with an incredible list of clients, both in the commercial and narrative realms.

Hung will be heading up Periscope Post & Audio as General Manager in Chicago and will be working closely with Michael Nehs in Periscope’s expansion into Los Angeles and New Orleans. “We have been looking for a while to find the right person to come to Periscope and take over as our General Manager,” said Michael Nehs, Periscope co-owner and COO.

“When I heard that Manuela was becoming available, I knew my only focus was to sit down with her and discuss what we had to offer. All I wanted was to find was a GM with real-world experience and a toughness to help bring Periscope to the next level. I feel like I found the holy grail in Manuela and look forward to her helping grow Periscope for years to come.”

“I am excited to be joining the team at Periscope,” says Hung. “Working at Periscope is like coming home for me and I am thrilled to be back working on features and television with such an amazing talented group.”