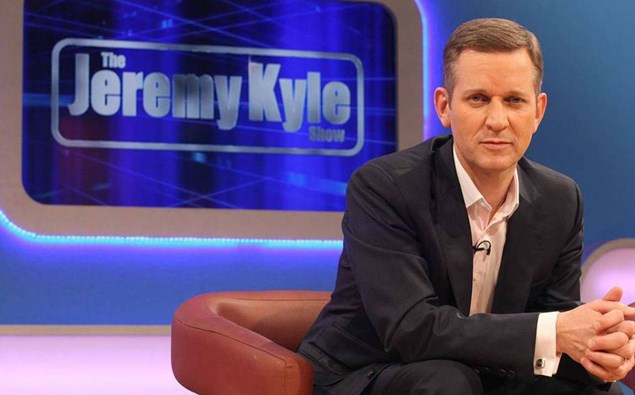 The cancellation of the Jeremy Kyle Show is sparking a major debate about reality TV in the UK.

British broadcaster ITV has permanently cancelled the tabloid talk show, which had run for 14 years and specialized in emotive, confrontational showdowns.

It comes after 63-year-old Steve Dymond was found dead at a home in Portsmouth, southern England, on May 9 shortly after his appearance on the programme.

Media reported that he had killed himself. Police said the death was not suspicious, and a post-mortem will be held to determine the cause.

On an episode filmed earlier this month, Dymond took a lie-detector test to convince his fiancee that he had not been unfaithful, but was told he had failed.

Other stories are now emerging of traumatic events being linked to the show, and deaths stemming from other shows such as Love Island UK.

UK correspondent Stuart Hughes told Kerre McIvor that a pattern is beginning to emerge, and TV makers are being accused of failing in their duty of care.

“That duty of care issue is one that is going to be addressed at a much deeper level by TV executives, and now parliamentarians are wading in.”

One of those MPs is the Prime Minister herself, with Downing Street releasing a statement calling the case “deeply disturbing”.

“Broadcasters and production companies have a responsibility for the mental health and well-being of participants and viewers of their programmes,” they said.

“We are clear they must have appropriate levels of support in place.”

Hughes says that the bad headlines are building up, and MPs are being forced to act.

“The issue with these programmes is are they putting people at risk who might be vulnerable, at a point in their lives where they are unable to foresee the consequences for them and their families.”

TVNZ has announced they too have pulled the show from their schedule.

Where to get help:

Need to talk? Free call or text 1737 any time for support from a trained counsellor.

Or if you need to talk to someone else: