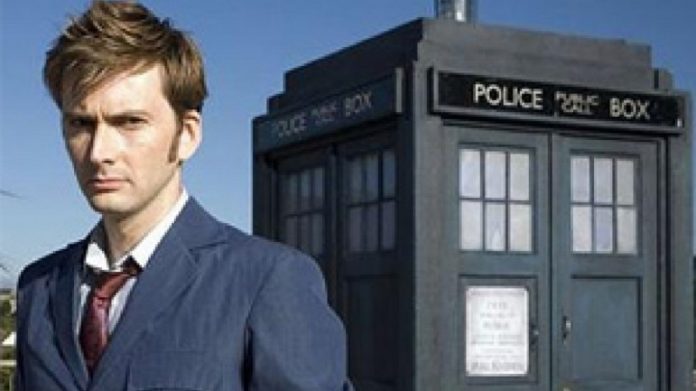 Doctor Who returns to our TV screens this Sunday night, with a new actor in the lead role.

And for the first time since 1986, there isn’t a high-profile Scot to be found in front of, or behind, the camera.

Jodie Whittaker is the new leading actor in the series, but since 1987, when Sylvester McCoy was the first Scottish Time Lord, each series has featured someone from north of the Border in a prominent way.

We look at 10 Scots who have played a role in the series over the years. 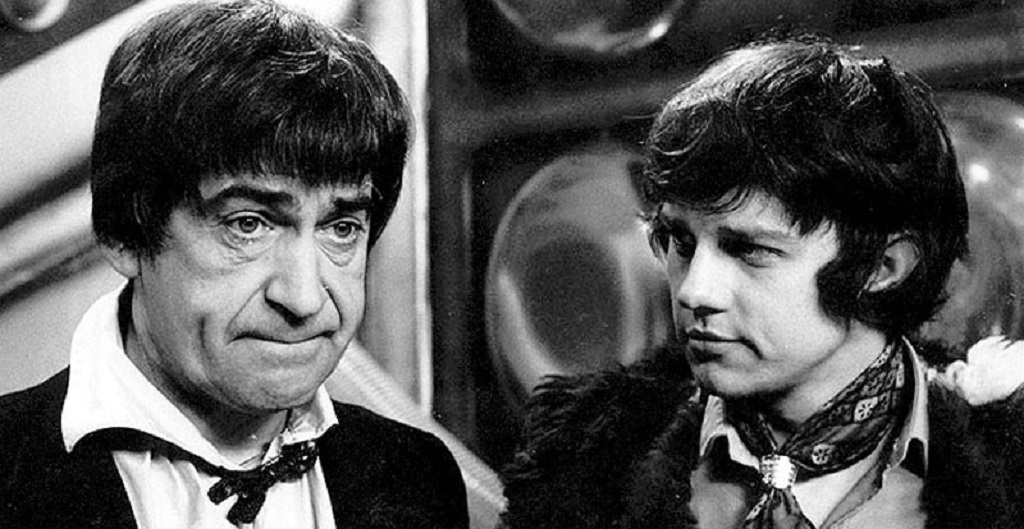 Also known for his time on Emmerdale Farm, Frazer was born in Yorkshire, although his mum was a Scot from the Clyde Coast, where he spent his childhood holidays. Frazer played Jamie McCrimmon alongside Patrick Troughton’s Second Doctor, after meeting at the Battle of Culloden. Rather than leave him to the Redcoats, he stepped into the TARDIS in 1966, and didn’t depart until 1969. He still regularly played Jamie on audio, and does an uncanny impression of the late Troughton. More recently, he appeared in Outlander – and inspired creator Diane Gabaldon who saw him in an old Doctor Who repeat. 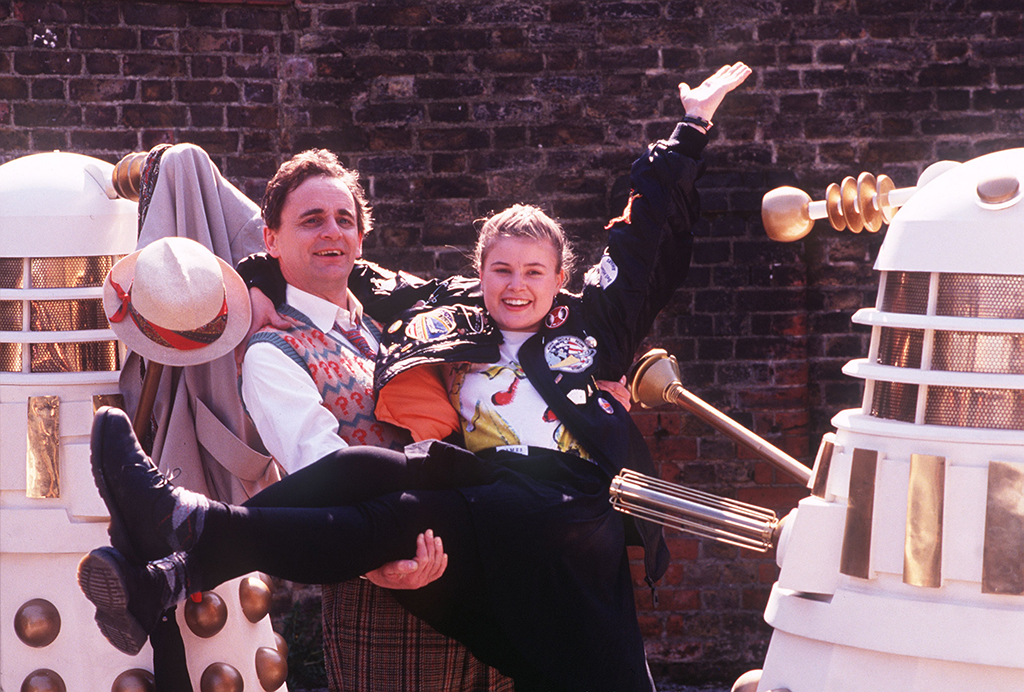 Sylvester McCoy with his companion Sophie Aldred, with some Daleks in 1988’s Remembrance of the Daleks

Born Percy James Patrick Kent-Smith in Dunoon, he originally planned for a life in the priesthood, attending Blairs College in Aberdeenshire, but felt that the life of a priest wasn’t going to be for him after he: ‘discovered girls.’ He succeeded Colin Baker as the Doctor in 1987, and stayed in the part until the original series ended in 1989. He returned to the TV movie which was hoped would revive Doctor Who in 1996 to hand over the TARDIS keys to Paul McGann. He still plays the Doctor on audio for Big Finish, and his gone on to feature in The Hobbit films. 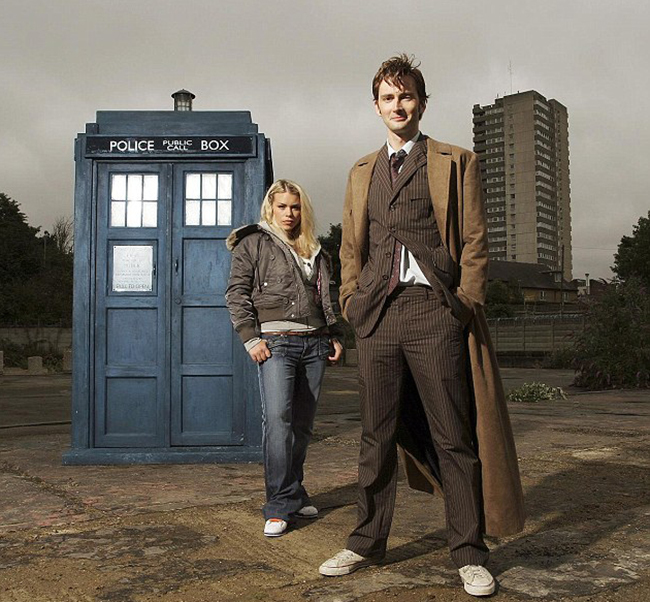 Paisley’s David Tennant as the Tenth Doctor, with Billie Piper as Rose Tyler

The Tenth Doctor pushed the series to new heights of popularity with the show’s fans and the public alike. Tennant, born David McDonald, was raised in Paisley, and his late father Sandy was later Moderator of the Church of Scotland. Tennant, a dedicated Doctor Who fan in his youth, studied at the Royal Conservatoire in Glasgow where he learned his craft, and honed it on stage and TV over the years, before succeeding Christopher Eccleston as the Doctor in the revived series in 2005. Tennant his continued to star on TV, stage and big screen, and is now married to the daughter of Peter Davison – the Fifth Doctor. He also plays the Doctor in audio adventure for Big Finish. 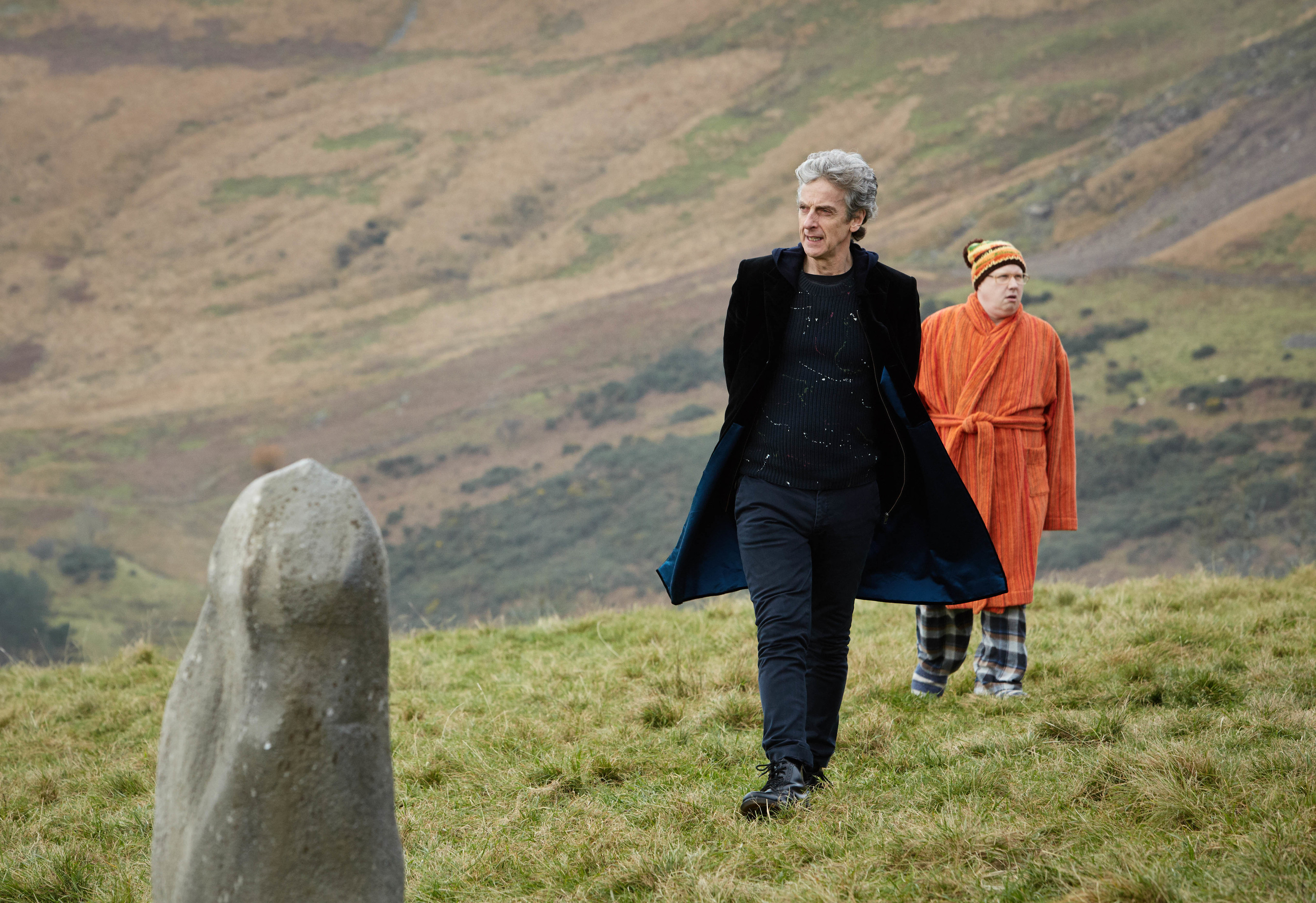 Peter Capaldi as the Doctor, and Matt Lucas as Nardole, in Rona Munro’s 2017 Doctor Who story The Eaters of Light, set in Aberdeenshire

Like Tennant, Capaldi was a huge Doctor Who fan in his youth, penning articles for fan magazines. Growing up in Glasgow, he was a talented artist and musician, before pursuing an acting career, breaking through in Local Hero. He went on to win an Oscar for writing and directing Best Live Action Short Film Franz Kafka’s It’s A Wonderful Life in 1995. He became a cult hero as foul-mouthed spin doctor Malcolm Tucker in The Thick of It, before becoming the Doctor, having previously guested in an episode starring David Tennant. He left at Christmas 2017, to the disappointment of many fans who felt his era was only just beginning. 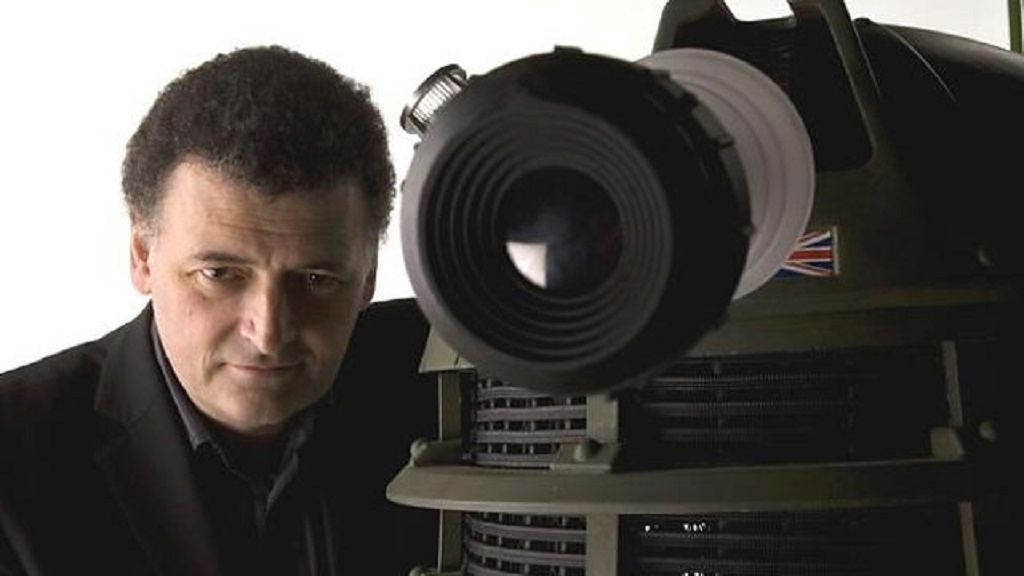 One of Britain’s most in-demand TV writers, Paisley-born Moffat was originally a teacher, before switching to writing when he crafted seminal children’s TV series Press Gang. His writing credits grew with the passing years, including comedy Coupling, and wrote two critically-acclaimed episodes for Eccleston as the Doctor in 2005. He continued to write for Tennant’s Doctor, before being asked to take over as showrunner when Russell T Davies left the show. He cast Matt Smith and later Capaldi as the Doctor, departing at Christmas 2017 with his fellow Scot. He co-created Sherlock, starring Benedict Cumberbatch. 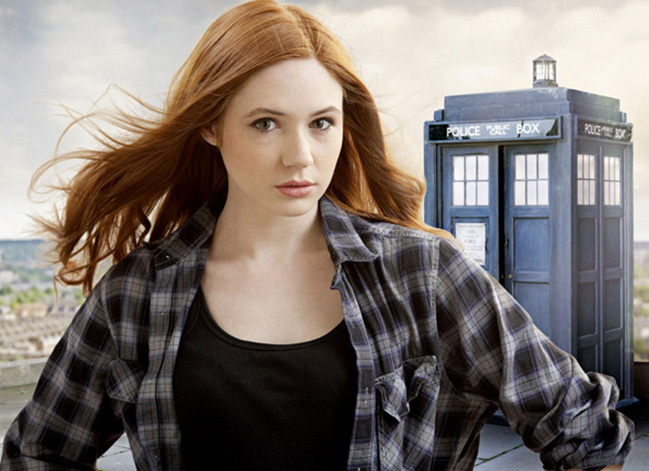 Cast by Moffat as Matt Smith’s new companion Amy Pond, Gillan, from Inverness, she played the part from 2010-2013, as the Doctor’s feisty sidekick. A former model, she has gone on to become arguably Doctor Who’s biggest-ever graduate, starring in Marvel’s Guardians of the Galaxy and Avengers films, as well as hit film Jumanji. 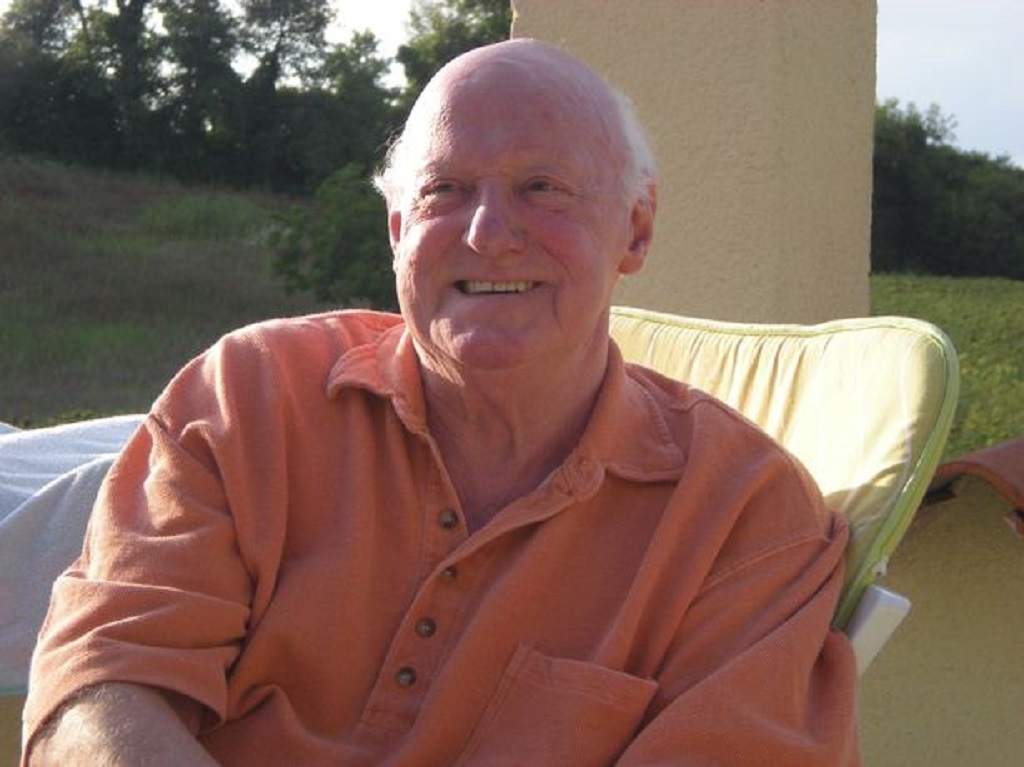 A Scottish TV legend, whose name you might not immediately recognise, but you will definitely know his work. The creator of BBC detective shows Shoestring and Bergerac, he wrote two stories for Tom Baker’s Fourth Doctor, which are highly regarded by fans. His first script, Terror of the Zygons, brought the TARDIS to Scotland, where the Doctor discovered the Loch Ness Monster was an alien Skarasen. A former journalist, Banks Stewart died in January 2016 after a long illness. 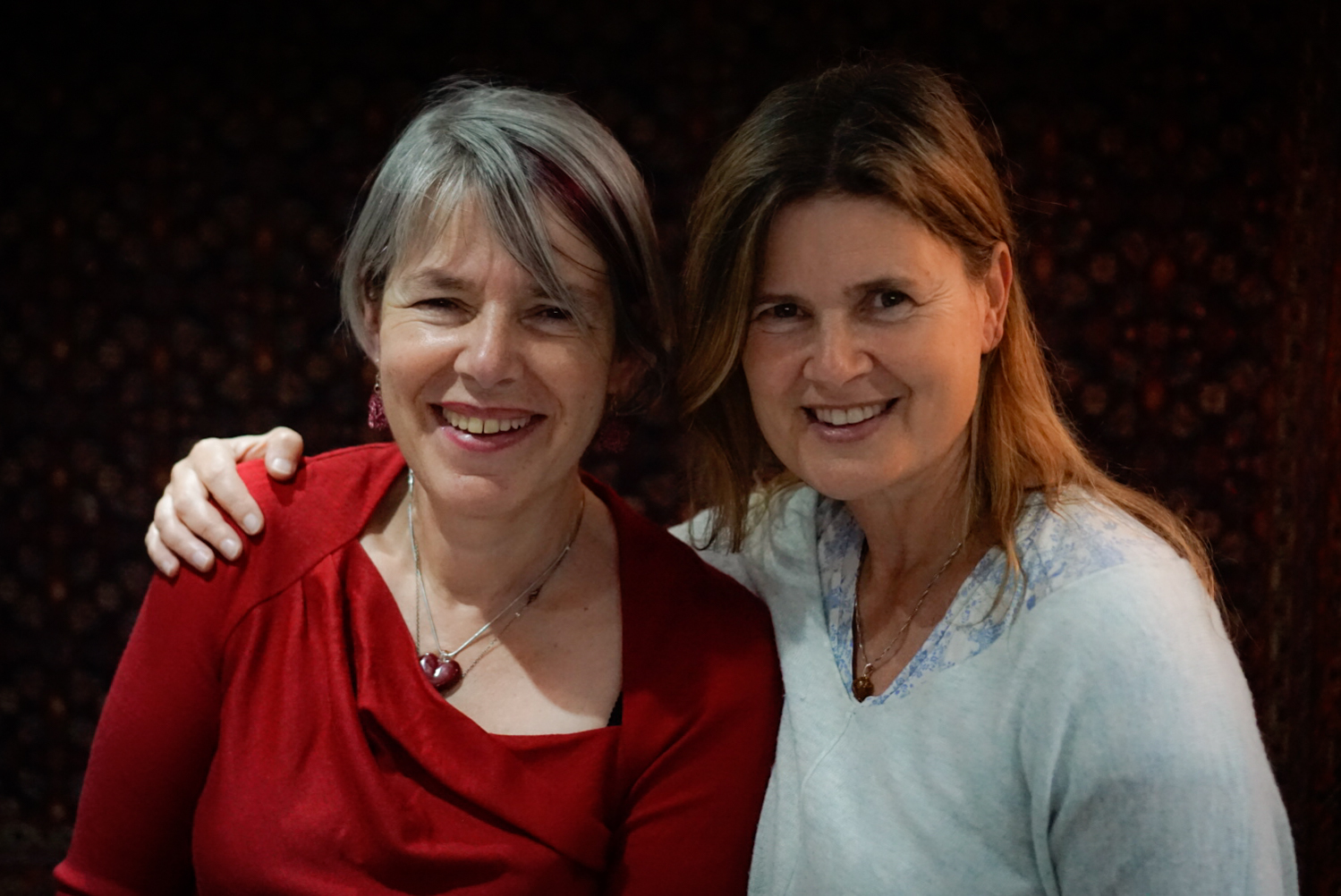 The Aberdeenshire playwright has a unique claim in Doctor Who – she is the only person to have written for the classic series as well as its 21st incarnation. Rona was commissioned to write what became the final story of the classic era in 1989, with a story, Survival. She was invited back to the series by Moffat and wrote The Eaters of Light, giving her the claim of having written for two Scottish Time Lords, in McCoy and Capaldi. 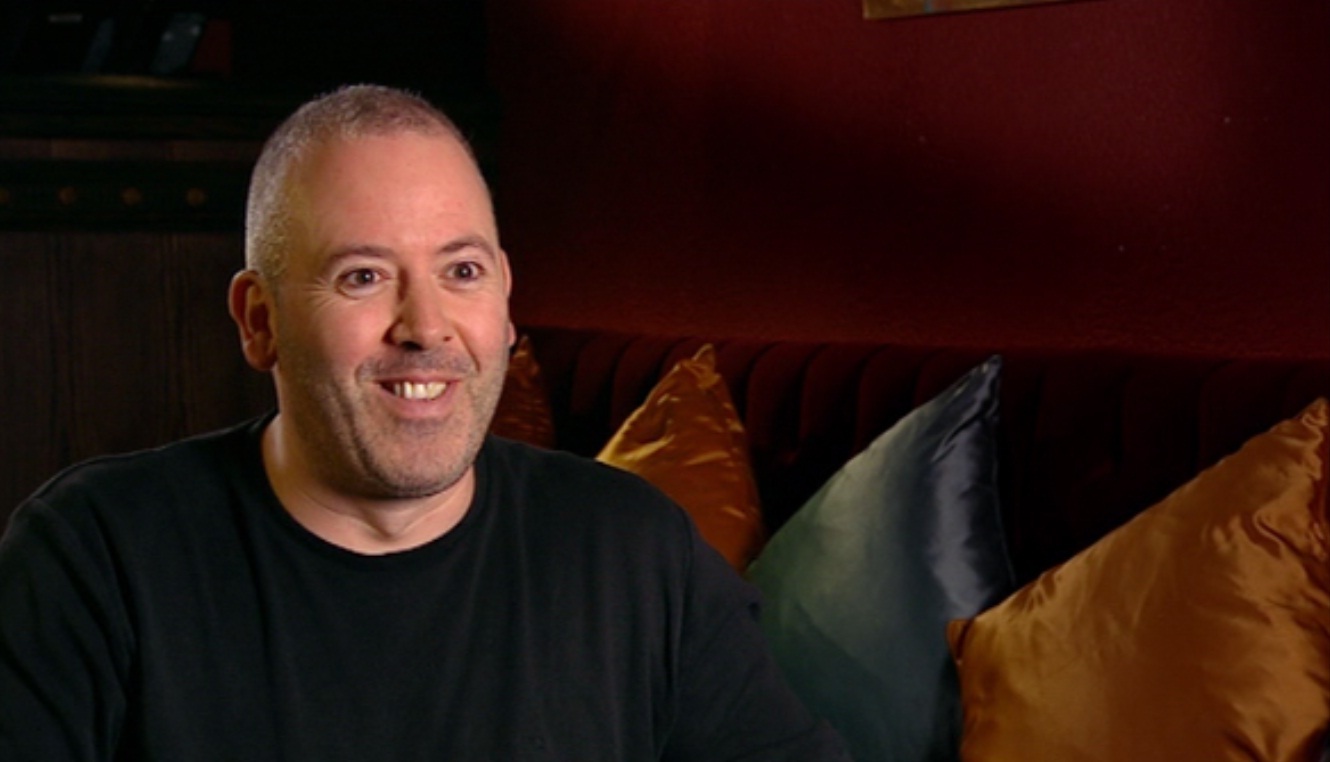 Best known as a playwright, and the writer of Proclaimers musican Sunshine on Leith, he is a friend of Rona Munro’s, and wrote two Doctor Whos for David Tennant. His first, The Lazarus Experiment, starred Mark Gatiss as a scientist looking to beat the process of again. His second script, The Doctor’s Daughter, is of particular note as it introduced Tennant to actress Georgia Moffett. The pair began dating after meeting on the series, and are now happily married. 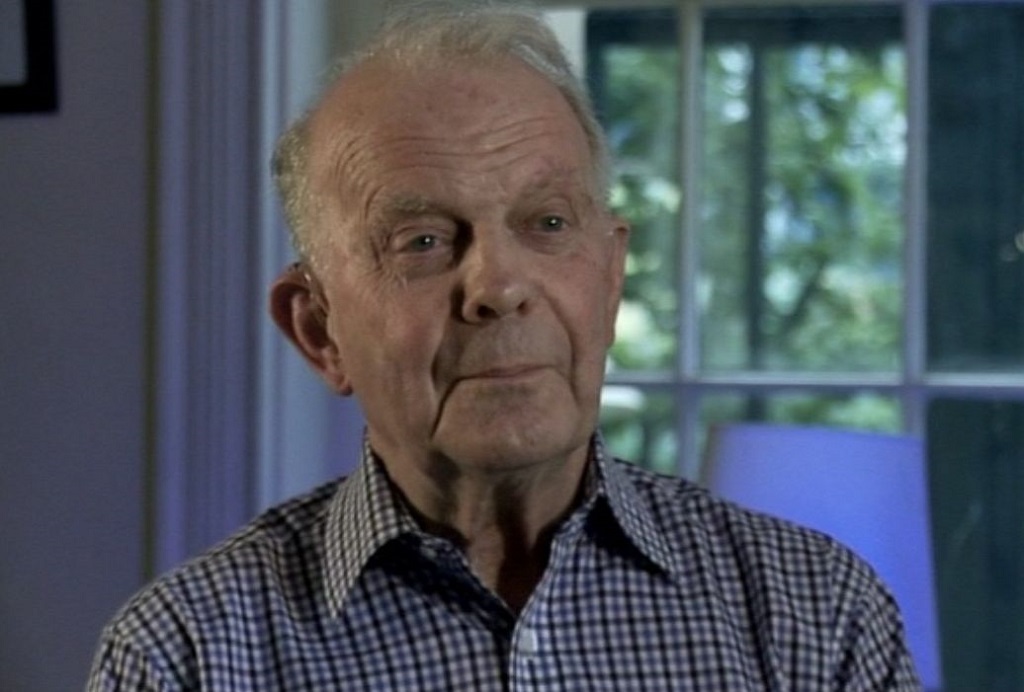 Television scriptwriter Donald Tosh, who worked on Doctor Who in the sixties

Donald was a script editor on Doctor Who during the William Hartnell years. Raised in Fife and Angus, after his National Service he trained as an actor before becoming a writer, and worked on the fledling Coronation Street, and then on BBC soap Compact. He joined Doctor Who at the end of its second season and stayed for just under a year, bringing a harder edge to the show. Sadly, most of the episodes Donald oversaw are now missing from the BBC archives. He left television and at the beginning of the 1970s to move to Cornwall and looked after St Mawe’s Castle. He now lives in Colchester.