Home Office News for your Saturday, May 11th: 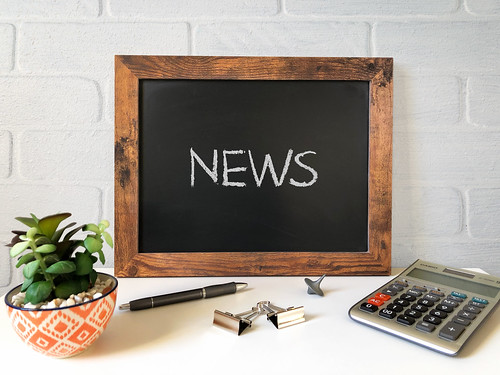 WTSA News for your Saturday, May 11th:

Hinsdale school fifth grade students next week will unveil their contribution to the school’s new addition which was first occupied at the start of this 2018-19 school year. As the first graduating class to enjoy the new facility, the 5th grade students agreed on a plan to create a mosaic of engraved porcelain tiles to be permanently installed on the wall in the corridor of the new addition. The class adopted “helping hands” as the theme for their display. Each student created a tile design expressing how they wanted to represent this theme. Their drawings have been engraved on 38 porcelain tiles and incorporated into a 64 tile mosaic that is being permanently installed in the corridor. This display will be seen for the very first time when it is unveiled on the 16th

Vermont’s agency of agriculture has developed four new programs as the result of a statewide dairy summit held this spring. The state will Convene a Secretary’s Dairy Advisory Committee which will meet quarterly to discuss current issues from the farmer’s perspective and share Agency work. A Monthly series of Ag review articles will be published on matters affecting dairy farmers. Vermont lawmakers will be invited to attend farm tours this summer and fall, and more intensive business development work will be targeted for farmers with the greatest need. Additional federal funds will be sought to help meet the program’s needs.

A new report by New Hampshire’s Office of the Child Advocate claims having a parent in jail is harmful to a child’s long-term health and development. About 15,000 New Hampshire children have experienced a parent being incarcerated. Office Director Moira O’Neill says  better communication will help ensure that court orders are followed, parents are informed and updated on the activities in their case, parents understand their options when they lose parental rights, and if reunification is expected, parents are prepared and a healthy relationship is nurtured.

Vermont State Police Lieutenant Lt. Robert McKenna has been promoted to director of the state Internal Affairs Unit Director. McKenna has been a state trooper since 2004, including two years assigned to the Southern Vermont drug task force. His latest assignment had been Assistant Staff Operations Commander at State Police Headquarters.

Beginning Monday, Liberty Utilities will be replacing a gas main that will require North Street between Elm Street and Carroll Street in Keene to be closed. Traffic will be detoured around the work area via Carroll Street, Spruce Street, and Elm Street. Motorists are asked to avoid this area if possible as delays are likely to occur and to be alert for workers and equipment in the roadway.

Mitch Moreland hit a three-run home run, Rafael Devers and Andrew Benintendi each added a solo homer, and the Boston Red Sox moved above .500 for the first time this season with a 14-1 victory over the Seattle Mariners on Friday night. Boston and Seattle play again this afternoon, Rick Porcello on the mound for Boston, first pitch is at 1:05.

Domingo German became the majors’ first seven-game winner, Gio Urshela got a key hit set up by a pair of odd bounces and the New York Yankees beat the Tampa Bay Rays 4-3 on Friday night. Yankee and Rays go back at it tonight, CC Sabathia on the mound for New York, first pitch is at 6:10.