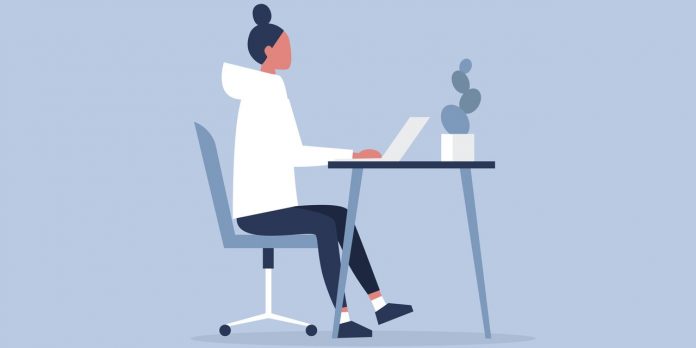 When millennials first began working at Sawyer Berson, the Manhattan design and architecture firm, Brian Sawyer was worried. It was 2008, the economy was collapsing, and young hires seemed disinterested in putting in the long hours expected of architects and designers.

Describing them as “the freewheeling, it’s-all-about-me types,” Sawyer, 57, a partner in the firm that he cofounded in 1999, was baffled by a work ethic that did not mirror his own. “We came out of school with our helmets on ready for battle,” he says. This new cohort did not.

But times have changed, and young people grow up.

Now, the characteristics that once made Sawyer cringe have matured into strengths that make for a stronger, more collegial office culture. Half of the company’s 25 employees are millennials, people born between 1981 and 1996, according to the Pew Research Center. Those who joined the company in recent years share some core traits with the earlier workers Sawyer encountered, but the characteristics present as strengths, not weaknesses.

“Instead of slavish devotion to work, people have a healthier personal independent life,” Sawyer says. “They travel; they have big circles of friends and family.” The office has become less hierarchical, and Sawyer credits his younger staff for encouraging a more collaborative work environment.

Millennials take heat for how they operate, described as self-involved, unmotivated, and entitled, and blasted for preferring iPhones to eye contact. They change jobs frequently and are less engaged than previous generations, according to a Gallup report. But the largest generation in the American workforce will soon make up half of all workers and redefine office culture. For architecture and design companies, two industries with demanding expectations, millennials are already having an impact.

Consider SHoP Architects, where more than half of the 180 employees are millennials. Their digital savvy is reshaping how projects get done. Angelica Baccon, 37, a millennial and an associate principal at SHoP, notices that the tech-savviness of her generation has helped set older workers and clients at ease.

“We don’t fetishize the tool as much as other generations,” she says. Gone are the days of protracted office tutorials and hand-wringing about how to incorporate new technology. Instead, “everyone dives in and really embraces what is next.”

When clients review designs, young employees casually hand them virtual reality goggles, taking the anxiety out of something that once may have felt strange. “It’s really funny having all these developers in suits with the goggles looking at the thing we’re designing,” Baccon says.

At Bennett Leifer Interiors in Manhattan, the younger designers have shown their boss a different way to source materials. At 38, Leifer is the oldest person in the five-person office. Where he might find inspiration in his fabric library or at the Decoration and Design building in Midtown, his younger designers turn to Instagram and Google for ideas.

When it works, “the marriage of the two generations really becomes a beautiful thing,” Leifer says. But a wider net is not always a better one, and Leifer often reminds his staff that the tactile feel of a piece of velvet in your hand can be more valuable than two dozen samples randomly plucked from Instagram. “If you’re just throwing a lot of balls in the air and they all land and none of them are relevant, it’s lost time,” he says.

Millennials came of age in troubling times. As the oldest ones began their careers, the economy tumbled into a deep recession. Many graduated with crippling student debt, entering an economy with rising living costs and stagnating wages. They have never known a time when workers were not tethered to their jobs, always one text message away from the office. Their advocates argue that millennials are simply responding to an environment others created.