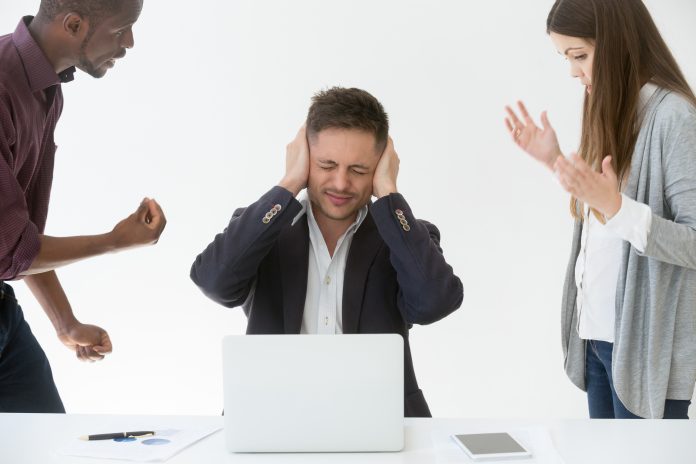 The General Services Administration and the agencies it partners with have reimagined the spaces where federal employees spend most of their work hours, but questions remain over whether they welcome the change.

“The plan was pushed through, despite there being no performance metrics to see if indeed productivity would rise,” one survey-taker wrote. “[Office] footprints indeed were reduced, as were productivity and efficiency.”

Several employees who took the survey said their agencies expect to move into an open office floor plan in the next couple of years.

Federal News Radio launched the survey following the release of studies that highlight some of the opportunities and challenges that come with open offices.

In August, the University of Arizona released a study, funded by the General Services Administration, that found federal employees working in open office environments were more physically active and less stressed than their colleagues in cubicles or private offices.

One survey respondent agreed that their open office made them walk around more, but not to collaborate with colleagues.

“I do not thrive in an open floor plan environment. It is noisy, distracting and disrespectful of boundaries. I would prefer private offices with a door, or at the very least tall cubicles to allow people to work with focus. Some people feel it fosters collaboration. I feel I avoid people more because I literally can’t get away from them,” the respondent wrote. “I take walks outside the building to get a break, rather than eat lunch at my desk, etc. That’s why my activity level has increased. I’m not walking around talking to people — I’m walking away from the office to get some peace and quiet, and think.”

In the Federal News Radio survey, 72 percent of employees already working in open offices said the new design made them less productive.

“It is terrible! No privacy, noise, constantly moving around losing productivity,” one respondent wrote.

In addition, 68 percent of employees in open offices said the new layout didn’t lead to an increase in collaboration. More than 20 percent said collaboration did go up in their open offices.

“Works well with people you want to meet with, but also makes it easier for ‘drive-by’ interruptions,” one respondent said.

Another survey-taker said their office’s group spaces were regularly used for impromptu get-togethers.

Another respondent, who works on “sensitive contract matters,” said the open floor plan served as a hindrance to their work.

The survey’s findings regarding productivity correspond with a perceived increased in noise distractions.

“The space is poorly configured,” one respondent wrote. “I do not have a ‘desk’ area where I can fit my legs under the worktop.

When asked what they’d change about their offices, one respondent said they’d add low partitions to their workstations for added privacy. The current lack of partitions, they said, made employees feel constantly on display.

“Can’t change shoes, blow your nose, adjust clothing, etc without many eyes on everything. It’s very disconcerting, especially to women,” the respondent wrote.