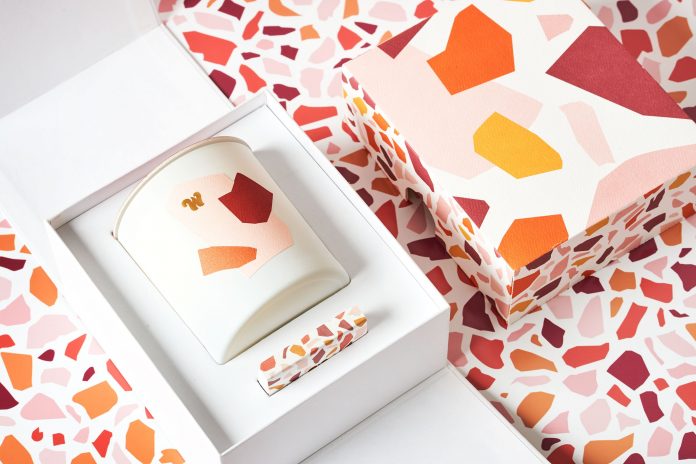 It comes as no surprise that the first home decor products released by women’s club the Wing are not just pretty. This is the organization that’s opened four swoon-worthy social clubs in the past two years, with another one on the way, each space the physical embodiment of modern femininity—think: soothing pinks and greens, mod furnishings, and libraries like you wouldn’t believe. At well over $2,000 per year, membership is unsurprisingly steep, but every product in their home-good lines is under $60, so that’s probably a better place to start if you want to get in on their good mojo. The pieces, an eclectic array of soft goods and tabletop, move from witty (a set of bath towels embroidered with “Hers” and “Also Hers” in cobalt blue cursive) to a bit weightier (a dark blue notebook with “a woman’s work” emblazoned across the front in gold lettering) with ease, each one the kind of thing you probably don’t technically need but suddenly, desperately do once you see them. And why not? Purchasing one supports an organization that’s founded by two women (Audrey Gelman and Lauren Kassan), a number of small makers the Wing collaborated with on the designs, and even more women—a portion of the proceeds will be donated to the Women’s Prison Association.