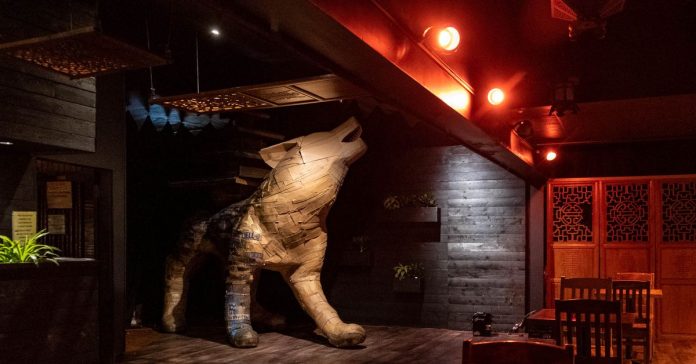 When restaurateur I-Miun Liu heard that Chinatown-International District’s iconic Four Seas Restaurant and backroom bar, Dynasty Room, were closing, he saw opportunity. The sprawling Chinese restaurant at 8th and King streets had served generations of customers since the 1960s, but closed in fall 2017 to make way for a new, seven-story affordable housing building. Liu had grown up eating at the restaurant, so he got in touch with the building’s owners and learned the demolition was at least a year or two in the future.

Liu, who owns Oasis Tea Zone, Eastern Cafe, and East Trading Company, had a vision: open a semi-permanent bar in the old restaurant’s lounge and breathe new life into the space for as long as he could. The rent was cheap, and the building’s owners agreed to let him take over. Dynasty Room, which opened last April and won Eater Seattle’s 2018 Bar of the Year, was born.

Perhaps entirely on accident, Liu has managed to capture the zeitgeist of Seattle today—a place where history and modernity are in a constant tug-of-war. Liu has built a gorgeous, temporary tribute to a diverse neighborhood.

Liu brought on cocktail expert Michael Chu as his manager and the two worked tirelessly for two-and-a-half months to open Dynasty Room. They stayed until 3 a.m. most nights, laying new subfloors and flooring, applying new paint, and cleaning the space. They found the old building wasn’t in the best shape — plumbing, structural, and electrical issues were rife — but they loved the history they uncovered. “There’s already so much soul in this place,” Chu says.

“It was like trying to land a plane that’s falling apart,” Liu says.

They repurposed original wood screens and hung them from the bar’s ceilings and refurbished an ornate Chinese wood carving near the back of the bar. They hired Electric Coffin to oversee the interior design, which involves paper lanterns, new lighting, a striking street art-style mural of Seattle, and a massive wolf sculpture that hovers over patrons as they walk through the former restaurant to the dimly-lit bar hiding in the back.

Liu and Chu didn’t let the project’s impermanence bother them. “We never treated it as temporary,” Liu says. “From the beginning, we wanted to take it as far as we could. If you think about it, everything has a conclusion to it. No restaurant lasts forever.”

“It’s bittersweet,” Chu says. “But the temporary nature of it let us take more risks with the menu, and with the design.”

For the menu, Chu wanted to pay homage to his upbringing: he’s Chinese and was born in Korea, so he wanted to highlight some of the dishes he grew up with. That means snacks like deep-fried chicken wings with spicy orange sauce, marinated or fried chicken gizzards and hearts, kalbi short ribs, and dok boki—Korean rice and fish cakes in a spicy red sauce. Chu, who also oversees the bar at Liu’s East Trading Company on Capitol Hill, developed a drinks menu that leans on flavors like lemon, ginger, and allspice, with Korean soju and makgeolli pours available, too.

Chu and Liu have prioritized community events, like nonprofit fundraisers, birthdays, bartender and artist pop-ups, panels for minority entrepreneurs, and kung fu movie nights—all in an effort to make the most of the space.

“Some of the most unique projects are the most challenging,” Liu says. “But with a combination of great staff and the neighborhood, we made it happen. People started to support the bar right away. It’s been great to have the community behind it.” Liu says many of his customers reminisce about eating dim sum here—just like Liu once did. He’s rewarded knowing they’re making new memories, sharing one last drink together before the building gets torn down.

For now, Liu says Dynasty Room will likely close by the end of July. People are constantly asking him if he’s planning to relocate, moving the art and the food and the decor somewhere else. But while he may look to open a completely different project elsewhere in the C-ID at some point, Dynasty Room won’t live on. All that history and character simply can’t be replicated or relocated. 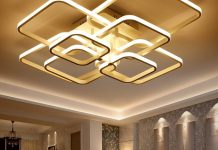 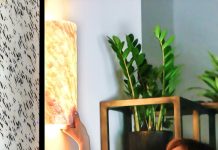 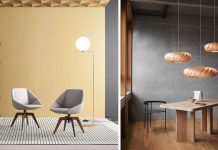