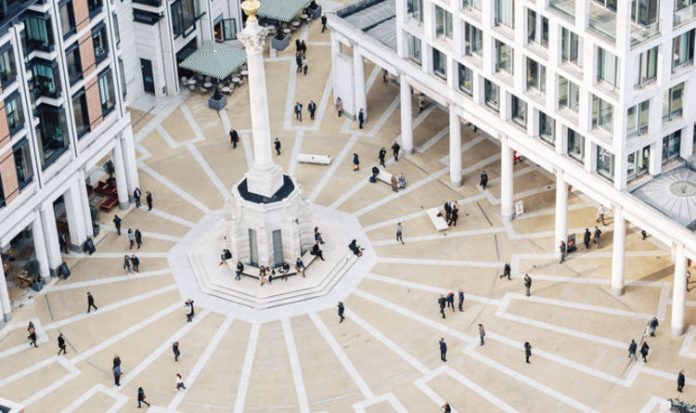 REMEMBER the lyric of the poignant 1960s’ folk song “Where have all the flowers gone”? I’m thinking of the eternally apposite line: “When will they ever learn” rendered even more forceful by being repeated in the chorus with increasing anguished despair.

The news that philosopher and revered academic Professor Sir Roger Scruton has been appointed to chair a commission created to “champion beautiful buildings” provokes scalp-scratching bafflement.

“When will they ever learn” that one man’s monstrous carbuncle is another’s exquisite adornment, one woman’s faux-Victorian conservatory is anachronistic purgatory for another and one family’s favourite front-garden reindeer decoration – complete with built-in jingle bells chimes – fills another household with disgusted collywobbles? Forsooth!

How can Prof Sir Roger and his retinue have forgotten the episode of Coronation Street in which long-deceased Vera and Jack Duckworth come into some cash? I’ve forgotten if the gleeful duo won it, inherited it or stole it but I can vividly recollect how they spent it.

They immediately paid a firm of cowboy builders to cover their two-up two-down in stone cladding – lashings of the stuff.

To the Duckworths a house coated in reconstituted pebbledash/crazypaving style fragments was the quintessence of style. They had, they firmly believed, purchased a giant dollop of instant refinement.

Who, pray, are Prof Sir Roger and his conspirators not merely to snoop but swoop upon such manifestations of individual taste (or lack thereof) and declare them unsightly aberrations?

How dare the Government appoint Taste Police to inflict their rarefied notions of beauty upon the householders of Britain? Anyone with an iota of sense knows beauty is in the eye of the beholder.

I may gaze aghast upon the spanking new double-glazing you have installed in your 1930s semi.

You might feel equally revolted by the grandiose gazebo reposing in my small suburban garden. Just like the rest of us Sir Roger has his pet peeves and beloved favourites.

He detests what he calls “repulsive” materials such as hardened steel, concrete and glass, preferring brick, stone and wood.

Aficionados of concrete block, giant panes of glass architecture, wedded to hardened steel and addicted to the modernist aesthetic, will shiver behind their jutting buttresses. They will wonder: will Sir Roger and his crew descend upon them demanding ornamental brick decoration, inlaid wood and stone mosaics, plus a fleet of gnomes? Let’s revel in the key clichés: “chacun à son goût”, “one man’s meat is another man’s poison”, “sauce for the goose” and even more importantly “live and let live”.

We are in the throes of an acute housing crisis. We need bricks and mortar, not bossy-boots Taste Monitors. Let the Government-appointed Beauty Police recline on their chaises longues and leave us philistines alone.