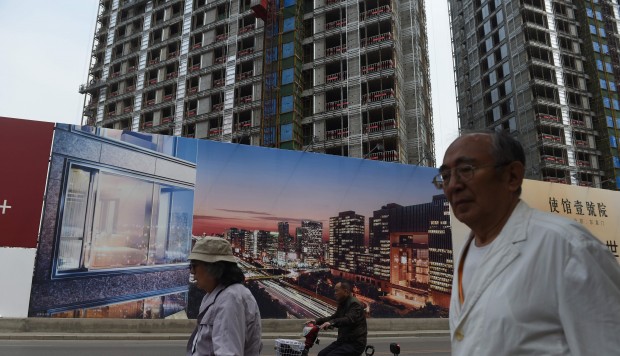 Mainland China’s property developers are facing a rising tide of complaints about safety and quality as they rush to build and sell as many properties as possible to cope with declining income in the face of government measures to cool the market.

With caps placed on the prices they can sell at, as well as increasing difficulty in getting funding because of government concerns over rising debt, developers have adopted a “build fast and sell fast” approach that has led to construction site deaths and protests by buyers over poor workmanship.

China’s property market has been booming for years, with the constantly rising prices proving a boon to developers. But with homes in many cities now unaffordable for most people and debt levels at developers surging, alarm bells have been ringing and both the national and local governments have imposed a series of measures to try and bring prices down.

China’s housing ‘melt up’ continues, as new home prices rocket most in 19 months during May

In addition, developers are finding it harder to get funding as banks balk at the risk, while those who borrowed overseas are finding their cost of repayments surging as the Chinese yuan currency weakens. Shen Jianguang, chief economist at JD Finance, said that funding has become so tight that any developer ranked outside the top 10 would face higher interest payments, while any outside the top 30 would be lucky to get funds at all.

All this has hit the cash flows of developers, many of whom have responded by speeding up construction to try and get as much income from sales as possible in a short time.

There has been a cost, however. Six workers died after an entire construction site run by Country Garden Holdings in eastern Anhui province collapsed in heavy rain and high winds last week. Another person died at another company site in Shanghai in June and on July 12, a massive sinkhole opened up at one of its sites in Hangzhou. 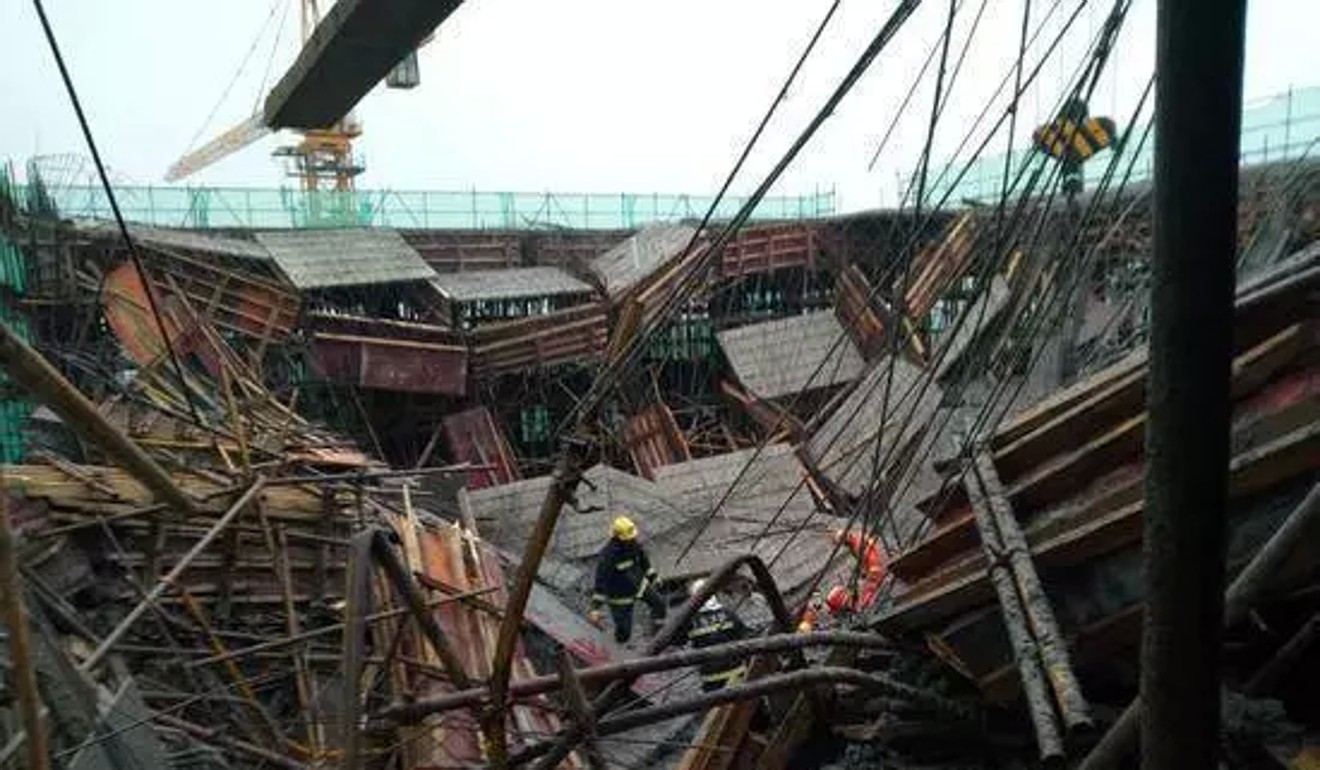 Elsewhere, buyers of properties have publicly complained of poor quality. At the end of July, some 100 buyers from about 50 different residential projects in the southwestern city of Chengdu marched in front of the local housing authority, protesting about high costs and poor workmanship in the decoration of their homes.

A month before, buyers had hung banners in front of some sales offices of Longfor in Beijing and Tianjin, complaining that there were serious problems with their new houses, including stairs collapsing, wall cladding peeling off and the ground sinking.

Even some developers recognise the issue.

“The quality of houses in China these days is the worst,” said Li Jun, executive director of Hong Kong-listed Greentown China Holdings, speaking at the recent Boao Real Estate Forum in the southern island of Hainan.

“We will see a huge wave of complaints among buyers in the coming two years,” he said. “It is not one developer’s problem. Every developer will face these negative issues. The environment in our industry is getting tougher.”

Nevertheless, developers are unlikely to drop the build-fast model.

“For now, it is still the most efficient way for developers to make a profit,” said Alan Jin, a property analyst with Mizuho Securities Asia. “Many of them are holding large banks of land from shopping sprees in previous years, so it does not make sense for them to slow down as that would mean they would get their money back late.”