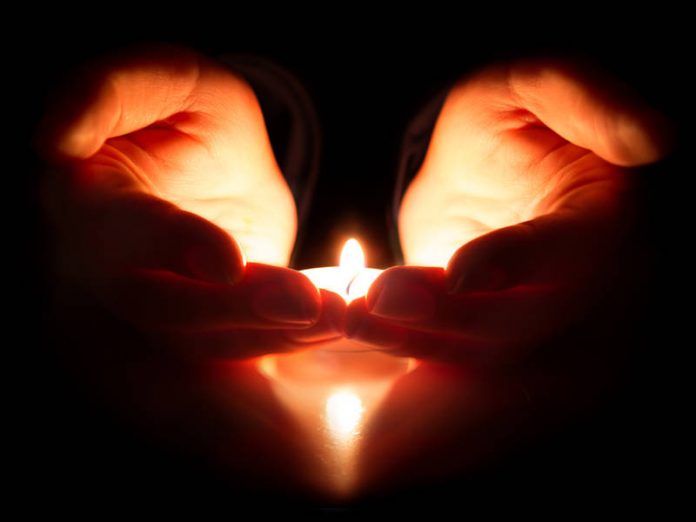 AUSTIN, TEXAS — Across the Hill Country, numerous residents have been displaced from their homes in the wake of destructive flooding fueled by heavy rains this week. Those lucky enough not to have experienced flooded-out homes are having to boil their water.

They could use your help.

As you read this, residents living along the Llano River are being evacuated from their homes in the wake of historic flooding and looming climactic threats. Many of them have already moved to shelters while waiting for the floodwaters to recede. Marble Falls residents now are forced to boil their water after the utility plant there and its backup intake valves were submerged, making normal drinking and bathing unsafe. In Burnet, Gillespie an Llano counties, beleaguered residents faced the threat of a flash flood warning in effect through Wednesday night.

Several charitable organizations have risen to the occasion, including HEB with a massive care package of bottled water. Shelters have been set up by the City of Meadowlakes at the Hidden Falls Country Club House; First Baptist Church of Marble Falls; and the Burnet Community Center.

Altruistic folks wishing to help their neighbor in need can do so in a number of ways:

A centralized location for donations has been established in Marble Falls, Texas, a community in the midst of the destruction located just under 50 miles northeast of Austin as the crow flies. The collection point is the First United Methodist Church at 1101 Bluebonnet Dr. Volunteers there began accepting donations at noon on Wednesday. The items in greatest need include:

There is no current need for clothing or furniture, volunteers say. Speaking of volunteers, their base of operation is at Marble Falls First Baptist Churth at 901 La Ventana Dr., and those wishing to join their ranks to help with clean-up and other assistance can report there.

Catholic Charities of Central Texas has set up a disaster response hotline to connect individuals and families in Llano, Mason, Kingsland, Horseshoe Bay, and Marble Falls with needed resources. Those affected by flooding can call the hotline at (512) 766-7111 or email [email protected] Those wishing to make tax-deductible donations in support of recovery efforts or to volunteer their services can learn more at the Catholic Charities of Central Texas website here: CCCTX’s website.

American Red Cross volunteers are assisting residents along the swollen Llano River. To help with those efforts, visit the Red Cross website.

Get the Downtown Austin newsletter