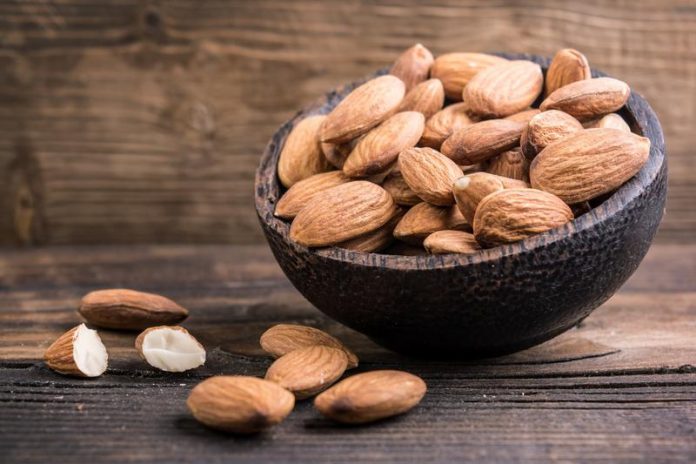 The Ethereum blockchain platform has been used to help track an international shipment of almonds as part of an experiment backed by the Commonwealth Bank of Australia.

A blockchain platform was used to help facilitate the shipping of 17 tonnes of almonds from Sunraysia in Victoria to Hamburg in Germany. In addition to CBA, Olam Orchards Australia Pty Ltd, Pacific National, the Port of Melbourne, Patrick Terminals and shipping carrier OOCL Limited participated in the project.

The blockchain platform operated in parallel to existing processes. CBA said that the private blockchain housed data on the shipping containers, derived from LX Group’s sensors, as well as shipping documents and the completion of tasks.

“Partners were able to view and track the location of the shipment as well as view the conditions, such as temperature and humidity inside the container, via four IoT devices,” the bank said.

“This level of data provided partners in the supply chain with a greater level of transparency and efficiency regarding the location, condition and authentication of the goods being transported.”

“Our blockchain-enabled global trade platform experiment brought to life the idea of a modern global supply chain that is agile, efficient and transparent,” said CBA’s managing director of industrials and logistics, Chris Scougall.

“We believe that blockchain can help our partners reduce the burden of administration on their businesses and enable them to deliver best-in-class services to their customers.”

CBA has previously disclosed information about a range of experiments it has run to test the potential of blockchain technology.

In 2016 it staged what it said was a world first: A global transaction employing a ‘smart contract’ based on distributed ledger technology. That experiment, backed by CBA and US bank Wells Fargo, involved US-based Brighann Cotton sending a shipment to Brighann Cotton Marketing Australia and leveraged Skuchain’s Brackets system.

In 2017 CBA announced that the Queensland Treasury Corporation had issued a “virtual cryptobond” using the bank’s private blockchain program.