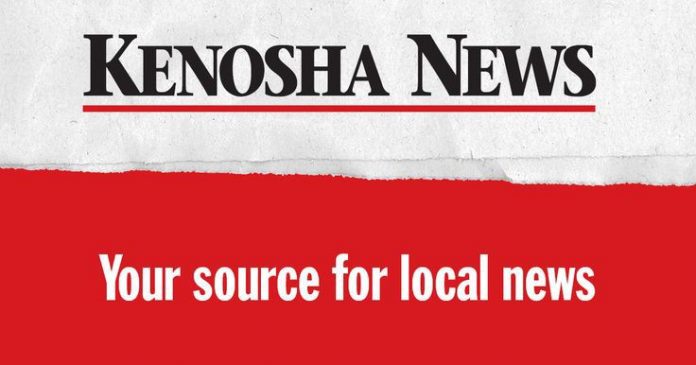 Can a D-list second banana contribute to our civil discourse? “The Hunt for the Trump Tapes With Tom Arnold” (9:30 p.m., Viceland) follows the former “Roseanne” star as he hunts for audio and videotaped evidence of the president uttering words and phrases that are less than presidential.

Arnold describes himself as a lot like Donald Trump, a semi-celebrity and Friars Club roast regular. And he freely admits that a man like himself has no business in the Oval Office.

Over the course of the series, Arnold will conduct conversations with fellow obsessives and celebrities and discuss just what tapes of old “Apprentice” outtakes, Miss USA pageant misbehavior, radio interviews and other not-so-public utterances could reveal.

Arnold’s first chat is with radio regular Howard Stern, who has interviewed Trump on many occasions.

“Frontline” (9:30 p.m. on Channel 10, 10:30 p.m. on Channel 11, PBS) repeats its report on the allegations against Hollywood producer Harvey Weinstein. Both Weinstein, long a powerhouse behind the making and marketing of Oscar-worthy movies, and CBS chairman and CEO Les Moonves were the subjects of extensive reporting by Ronan Farrow in The New Yorker magazine.

It’s no exaggeration to state that both men’s disgrace and fall have shaken the entertainment industry and catapulted Farrow to the position of being one of the most influential journalists working.

The story reverberates on many levels. The fact that Farrow was developing his Weinstein expose for NBC News and was frustrated by that institution speaks volumes. The ouster of CBS executive and “60 Minutes” producer Jeff Fager last week only adds to an atmosphere of deep corruption in television news.

What were the cultural consequences of having men associated with sexual assault in such critical positions? In an incendiary article in The Hollywood Reporter last week, producer Linda Bloodworth Thomason alleged that not only did Moonves maintain a corporate culture of sexual assault, but he vindictively killed off every strong female character on CBS, reducing sassy “Designing Women” types to mute corpses in “CSI” morgues.

This conversation has only just begun.

“The Great American Read” (7 p.m. on Channel 10, 8 p.m. on Channel 11, PBS) discusses best-loved American novels, among them, “To Kill a Mockingbird,” by Harper Lee, the subject of an “American Masters” profile from 2012 that airs after “Great Read.”

“The Paley Center Salutes ‘This is Us’” (9 p.m., NBC) celebrates the three-hanky melodrama that returns for a third season on Sept. 25.

“Sweet Home Sextuplets” (9 p.m., TLC) follows the Woldrops, parents to three, who learn that mom Courtney may have six more on the way.