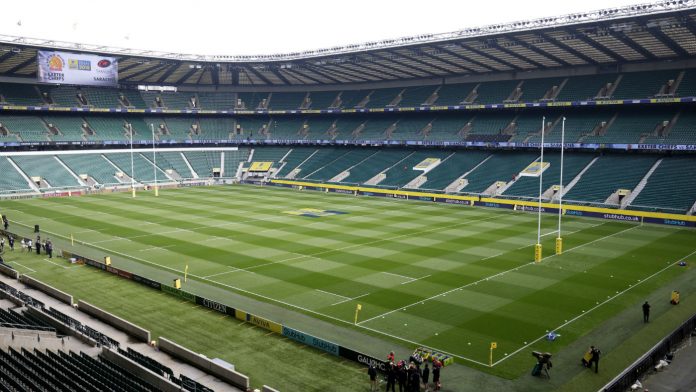 Delays to Tottenham’s new stadium could leave them without a home ground for hosting Manchester City in October.

Earlier this week, the club announced earlier that “critical safety systems” meant that the Premier League clashes against Liverpool (15 September) and Cardiff City (6 October) would be switched to Wembley.

But on 28 October, the day when Spurs play City, Wembley is already booked with the NFL clash between the Philadelphia Eagles and Jacksonville Jaguars.

Twickenham was suggested as a possible venue but the Daily Mail reports that the English Rugby Football Union has rejected the idea.

Sky Sports adds that the options for Spurs could be to reschedule the match, reverse the fixture and play at the Etihad – or find a third home ground.

Arsenal Fan TV, the cult YouTube channel, has been forced to rebrand as AFTV. The Sun says that the club and channel held talks because the “unauthorised use” of the copyrighted ‘Arsenal’ for audio and visual recordings was having a “negative impact” on the club.

Ramos hits back at Klopp

Sergio Ramos is still being blamed by Liverpool fans for their loss in the Champions League final in May, but the Real Madrid skipper has again had his say on the matter. Ramos was involved in a challenge with Mohamed Salah, which left the Reds striker with an injured shoulder.

Liverpool boss Jurgen Klopp said Ramos was “brutal” in the final, the BBC reports, but the Spaniard has replied to the Anfield chief by saying: “I have no intention of hurting a player deliberately. He will be wanting to explain not winning the final, but it’s not the first that he has lost.”

Wilfried Zaha has signed a new five-year contract with Crystal Palace. The Ivory Coast forward, who has played 288 games and scored 44 goals for Palace, told the club website: “I’m very pleased. Obviously, I just wanted to get it over and done with, so I can just focus on the season. I’m buzzing that we managed to get it sorted.”

Sky Sports reports that Manchester City are investigating a complaint made against a member of their youth scouting team who was accused of “using racist language in describing black players”. Dean Ramsdale was told by the Premier League champions that such language “would not be tolerated” and that the investigation was still open.