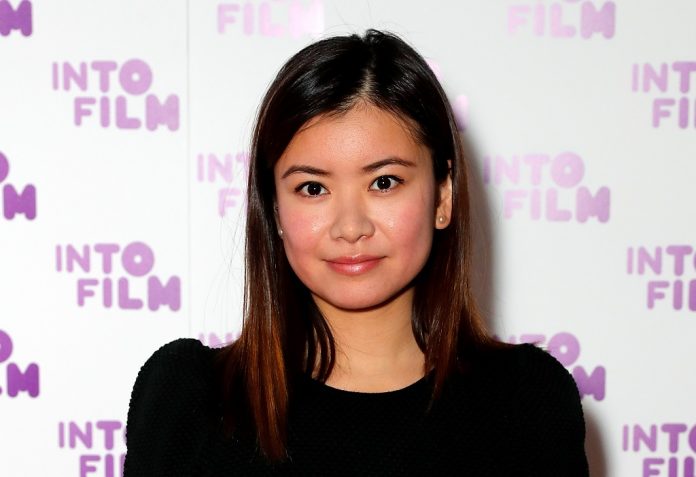 A Scots film and TV star is backing a campaign to highlight women in the film industry with its Year Of The Woman: Empowered Voices strand.

To mark the 100th anniversary of the right of some women to vote in the UK, film education charity Into Film are highlighting female storytellers during this year’s Into Film Festival – November 7-23.

Films in the strand have all been designated ‘F-rated’ — highlighting that they have been made by a female director or screenwriter.

Films made by a female director and screenwriter that also feature a female-centric narrative receive the gold star triple-F rating. Some films in the strand include Ava Duverney’s sci-fi adventure A Wrinkle in Time, Greta Gerwig’s Oscar nominated Lady Bird, powerful animation The Breadwinner, and Suffragette.

Into Film ambassador Katie Leung, who grew up near Motherwell, starred as Cho Chang in several of the Harry Potter film franchise and is currently in ITV drama Strangers.

She said: ‘I am delighted that Into Film are putting a spotlight on the amazing women who make up the film industry, encouraging an important debate with young people.

‘There is still a big discrepancy in terms of female representation both in front of and behind the camera, and Into Film are clearly seeking to redress the balance with the Year of the Woman strand at this year’s Into Film Festival.

‘I hope this will play a part in inspiring the female filmmakers of the future.’

The Festival is hosted by film education charity, Into Film, which is supported by Cinema First and the BFI through National Lottery funding, and engages with over half of UK schools. The Festival is free to all students, supporting education through a carefully curated programme of films and events for schools with topical themes, resources, debates, special events and careers activity.

The Into Film Festival welcomes young people from all backgrounds and corners of Scotland and engages youngsters in all aspects of filmmaking from the popular annual Review Writing Competition, which keeps the Festival experience alive and encourages literacy and critical thinking, to learning about careers in the film industry with industry experts lifting the lid on a vast range of topics including VFX; Directing; Screenwriting; Foley Artistry and Sound Design; Prop Making; Costume Design; Audio Describing; Copywriting, Film Classification and Acting, to name a few.

Accessibility and inclusivity are key aims of the Festival with over half of the programme offered as audio-described, subtitled or autism-friendly.