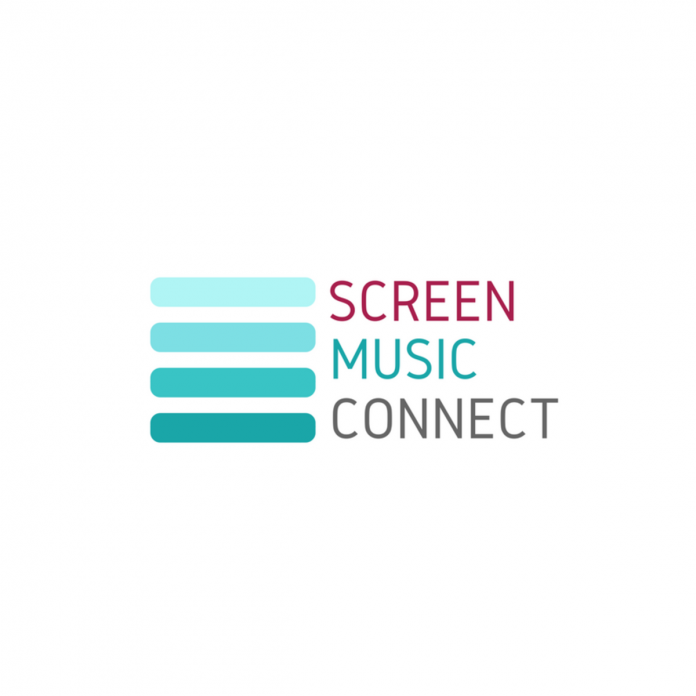 The first sessions have been revealed for Screen Music Connect, a new London-based conference exploring the world of film, television and video game music, along with the creative talent behind it.

The event will take place at Southbank Centre’s Purcell Room on 24 September.

Created by James Hannigan, award-winning composer and co-founder of the sold-out Game Music Connect conferences, Screen Music Connect is aimed at the music production communities of all media industries – from pro, semi-pro and amateur composers from any background through to producers, engineers, music supervisors and audio directors – plus viewers, fans of soundtracks and anyone else with an interest in the evolution of screen music. Tickets are available at https://www.screenmusicconnect.com.

Partnered with the British Academy of Songwriters, Composers & Authors (BASCA), the professional association forthe UK’s music creators and the home of the prestigious Ivor Novello Awards, Screen Music Connect is also proud to be supported by the British Academy of Film and Television Arts (BAFTA), and sponsored by COOL Music and ReelCrafter.

The first sessions to be announced include:

Our panel of leading industry figures discuss their musical world view of, and influence on the artistic and commercial intersection of ‘classical music’ and music for screen media, followed by an intimate live performance from composer and cellist, Philip Sheppard.

With popular symphonic concerts of videogame, theatre and movie music packing the world’s concert halls, andsales of accompanying soundtrack albums buoyant, have the borderlines of classical music now become so blurred asto be relatively meaningless? Is it time to rebrand ‘classical’ as ‘orchestral’ and push harder to break down culturaland generational barriers much further to build on the evident appeal of the orchestral sound, encouraging new listeners to explore the classical canon? Can Final Fantasy and Star Wars be the gateway to Stravinsky and Beethoven? Or is the classical music fraternity and establishment too staid to respond to and embrace a new wave of interest in orchestral music arriving via entertainment media? What is classical music in the 21st century?

“THE STORY OF INTERACTIVE MUSIC – PAST, PRESENT AND FUTURE”

‘Interactive music’ is a term now deeply embedded in videogame speak. Yet, thirty years ago it simply didn’t exist. We examine what interactive music is, where it came from and why – questions which in turn also lead us to the heart of the matter of the fundamental raison d’être of music in games – its role, purpose, identity and delivery. Further, was some of the interesting creativity of the early days of game music lost in the clamour for cinematic mimicry and why?

With the book on how to do interactive music and indeed music for games seemingly for many now signed and sealed, are there in fact yet trend-bucking radical techniques possible to serve what, after all, is a medium radically different from its linear cousins. John Broomhall hosts a discussion featuring three pioneering interactive composers together with examples of their distinct approaches to the challenges and opportunities of creating music for a non- linear medium.